Turquoise: the stone that gives charm and wisdom 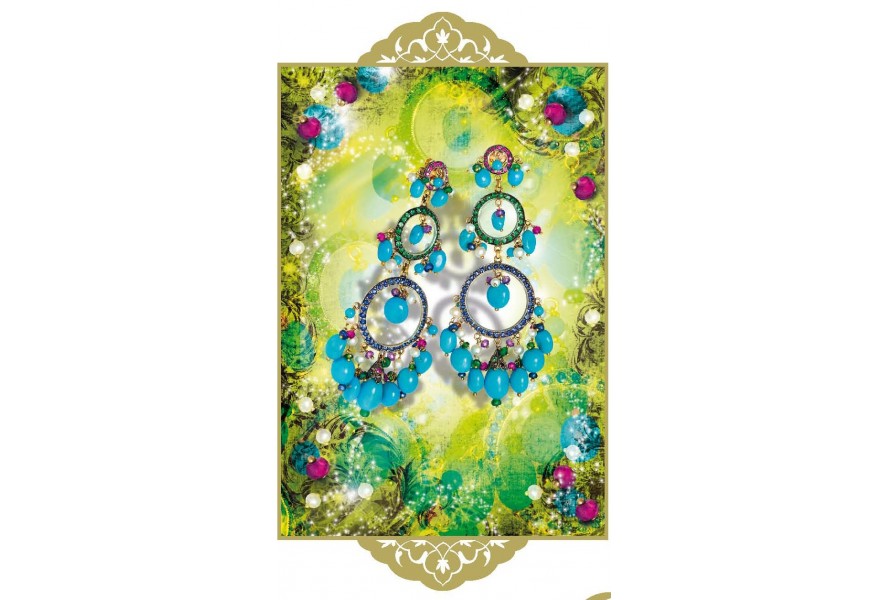 The stone that will accompany us in December is turquoise.

Its history is very old and dates back to the time of the Egyptians, when the pharaohs got it from the mines in the Sinai peninsula. The oldest turquoise is, in fact, the one used for a bracelet dating back to 8000 years ago, discovered in Egypt. Another gem had been found on the mummy of a 7,500-year-old sarcophagus. The blue-colored mineral was known to the ancient Romans: it was used for a bust of the emperor Tiberius, kept at the Silver Museum of Florence. For the ancients it had a protective value, it provided knowledge and wisdom, and was used to combat stress.

In Europe it became the stone of knights and travelers, which protected from risks and dangers. It was also used by the Maya and the Incas, as well as by the Aztecs, who embellished their masks. Among the treasures of Montezuma II, an Aztec emperor, there was a snake carved in turquoise. It was not, however, only a decorative ornament, but it was also a currency for the inhabitants of Southwestern America.

The origin of the name is controversial: when it was brought to France by a Venetian merchant, it was called "pierre turquois", ie "Turkish stone", despite its origin being Persian. In Persia it was instead called "ferozah", which means "victorious". In essence, it remains a stone of great charm that gives light and elegance. Come and try and choose from the compositions of Boite d'Or, in our offices in Cuneo and Alba, or on our ecommerce (www.shop.boitedor.com). 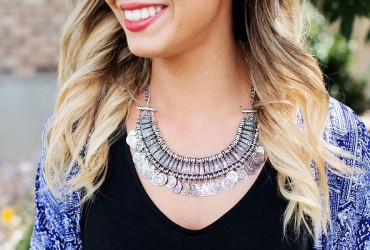