The ruby ​​is the stone of July 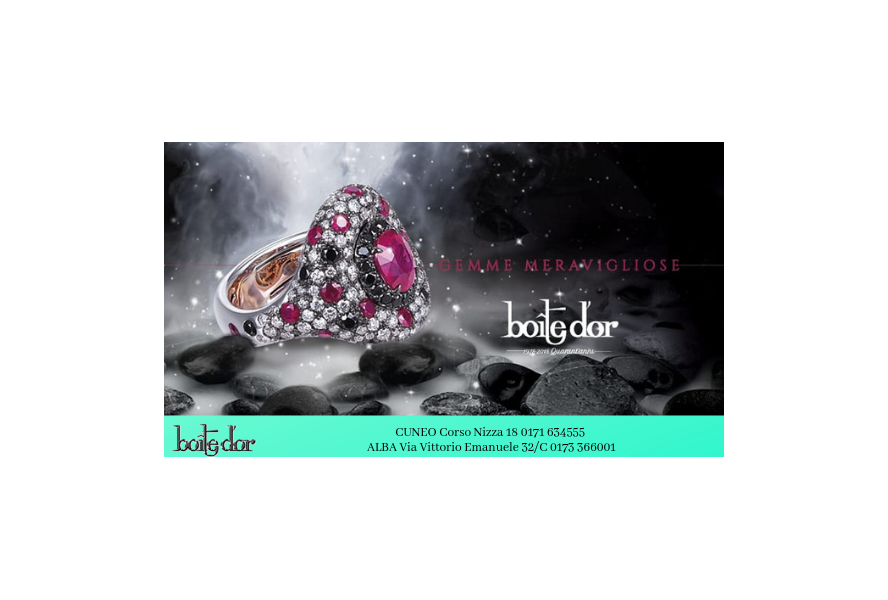 The month of July is the month of the ruby: a mineral of aluminum oxide with inclusions of chromium which is responsible for its bright color.

The name derives from the Latin word "rubeus", which means "red". The shape of the ruby ​​can be prismatic, bipiramidal or rhombohedral and has a vitreous luster. The shade varies depending on the place of extraction and may show pink, orange, purple or even wine-colored nuances. All natural rubies have imperfections in them, including impurities of color and inclusions of Rutilio needles, which give rise to the "bright silk" effect.

Ruby has always been a stone linked to nobility, so much so that it is considered the most magnificent of all gems. The ancients believed it was more precious than other minerals. Venerated in several cultures throughout history, he has always been seen as a talisman capable of increasing passion, protection and prosperity. It symbolizes the sun and its bright color is similar to an unquenchable flame.

In Burma the most beautiful rubies on the planet are mined, in famous mines like those of Mogok. These have a very particular color which when it is very intense is called "Pigeon's blood". These stones can reach important financial values, surpassing even those of diamonds.

The "Ruby of the Black Prince" is one of the most famous gems in the world: today it is found in the jewels of the English crown. It is said that Peter of Castile took the ruby ​​from an Arab king to give it to his ally Edward of Wales, known as Black Prince and heir of England. In 1660 the Ruby was set in a Maltese cross of the English crown for the coronation of Queen Victoria. Even if the gem itself has an undeniable beauty, we must also emphasize that ... the ruby ​​of the Black Prince is nothing but a more common joint, certainly less precious!

If you want to be enraptured with authentic and precious rubies from the Mogok mines in Burma, come to Boite d’Or: our Cuneo and Alba boutiques will amaze you with elegant and exclusive creations. www.shop.boitedor.com 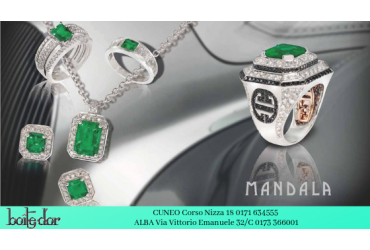 Emerald is the stone of Taurus